Dressage colt by Revoulion out of Grandine (by Jazz). His dam made her first claim to fame when becoming champion at the mare performance testing, Utrechtse Houten, Netherlands. After a series of selection trials and a semi-finals Grandine impressed by qualifying to take part in the Danish Young Horse Championships, in 2015 as well as 2016, proving she’s got talent, movements and character for top sport. 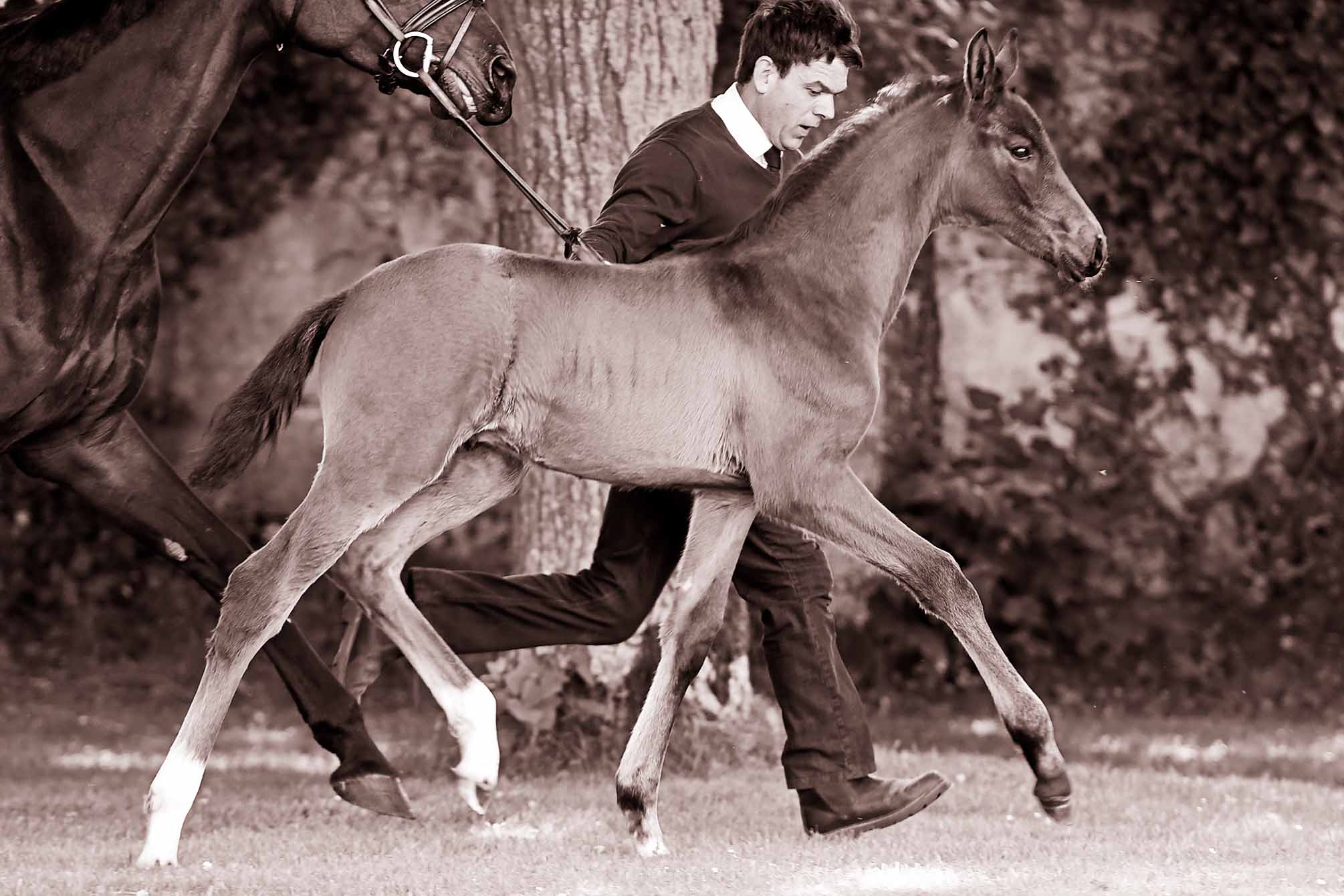 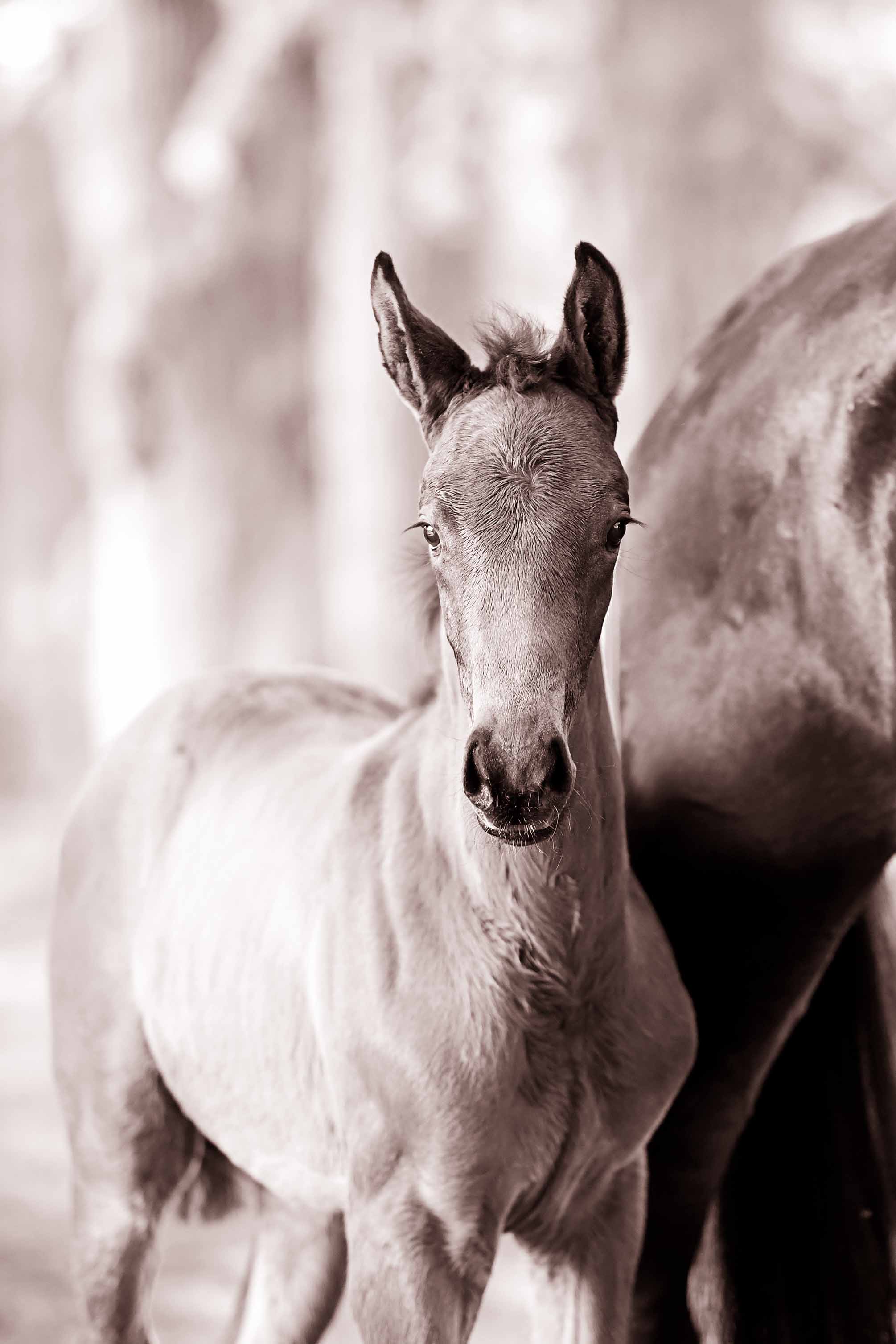 Previous Horse
All Horses
Next Horse