This week, we can gladly introduce three additional newcomers to this year’s group of foals: Beaumont, Rocamadour and Bayeux. Let’s take a look at the different cities they are named after.

Beaumont de Fontaine - out of Bonjour and Escolar (Edmée)

Beaumont-le-Roger, which is located just 9km from us here at Château de Fontaine, lies in a valley on the edge of the Beaumont forest, the largest private forest in Normandy. Beaumont boasts a long history of suffering at the hands of wars, invasions, lootings and foreign occupations. The city was taken and looted by Henry V in the 14th century, occupied by the Prussians in 1870, and lost 40% of its buildings to bombings during the Second World War.

Yet, after every single desecration, the city rebuilt itself in a (to be looked up to) show of perseverance and pride. We hope that Beaumont de Fontaine can borrow some strength from his namesake in the future, to persevere in this wonderfully weird world that he now finds himself in. 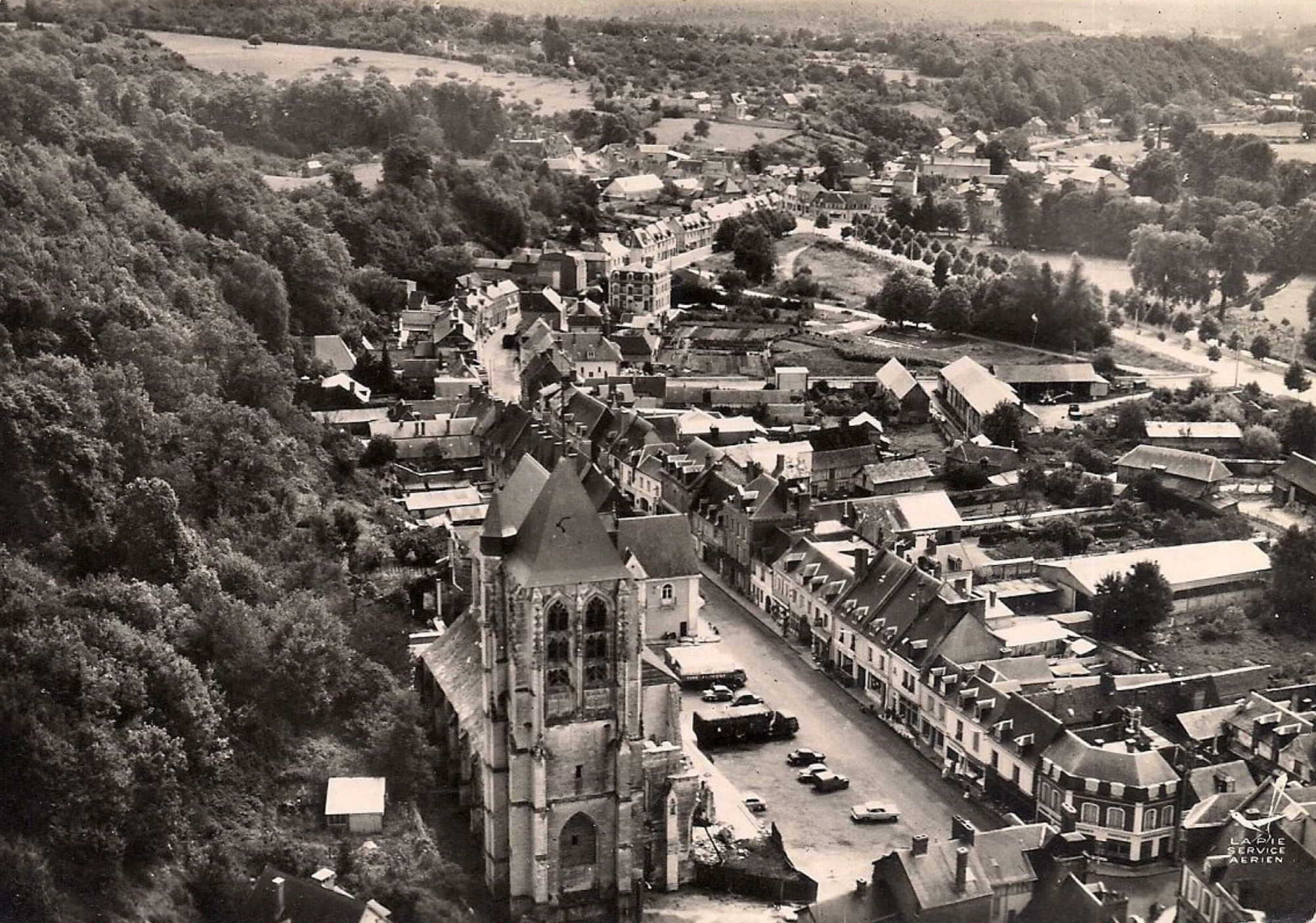 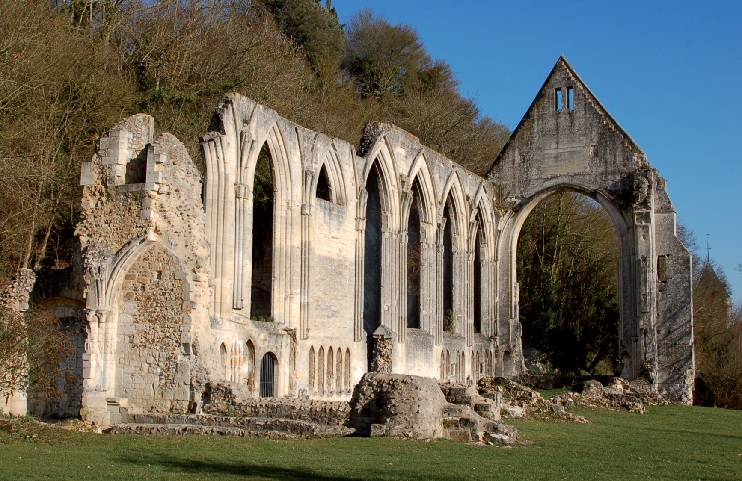 Rocamadour de Fontaine - out of Revolution and Romanov (Romanova) Other than being a delicious creamy cheese, Rocamadour is a city that has attracted a multifold of visitors for its picturesque setting, historical monuments and its sanctuary of the Blessed Virgin Mary that has for centuries drawn pilgrims to the city. Already in the 11th century, pilgrims were regularly making their way to the city from all across Europe to behold the holy site. This lasted up until the 14th century, when Rocamadour was hit with a cooling climate, famines and epidemics such as the black plague, and the monks left the city.

Rocamadour was further burned and looted during the French Wars of Religion and the French Revolution. However today, Rocamandour has been rebuilt and has become a popular place for tourists and pilgrims alike, who want to both remember and carry on old traditions and principles. As such, we hope that Rocamadour de Fontaine can grow up to become a strong pillar of support for everyone around, invoking tranquillity and peace of mind everywhere he/she goes. 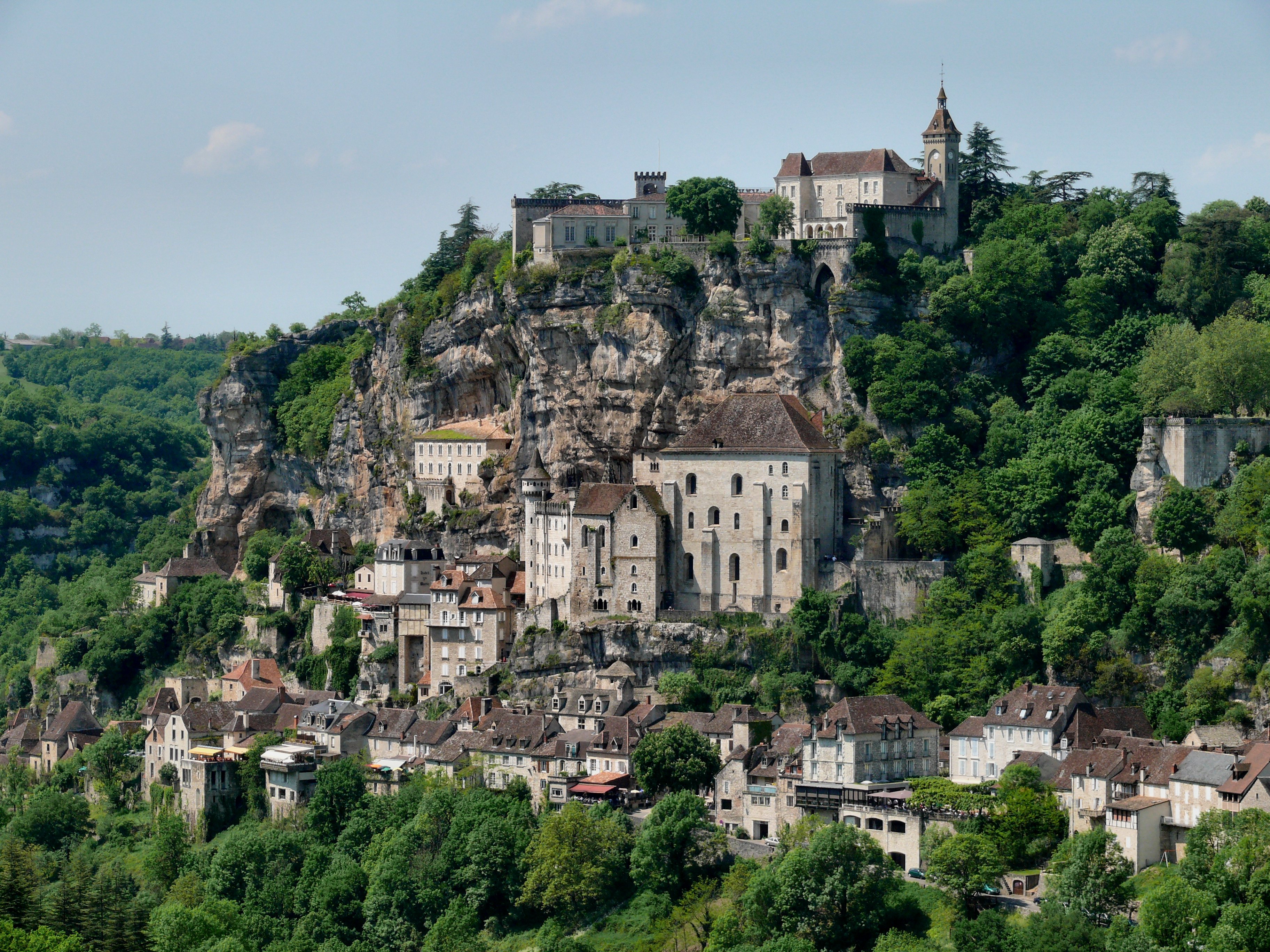 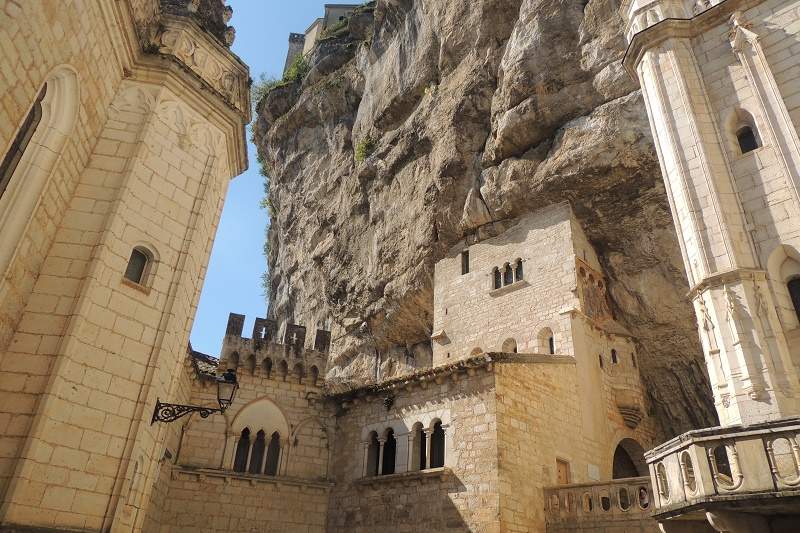 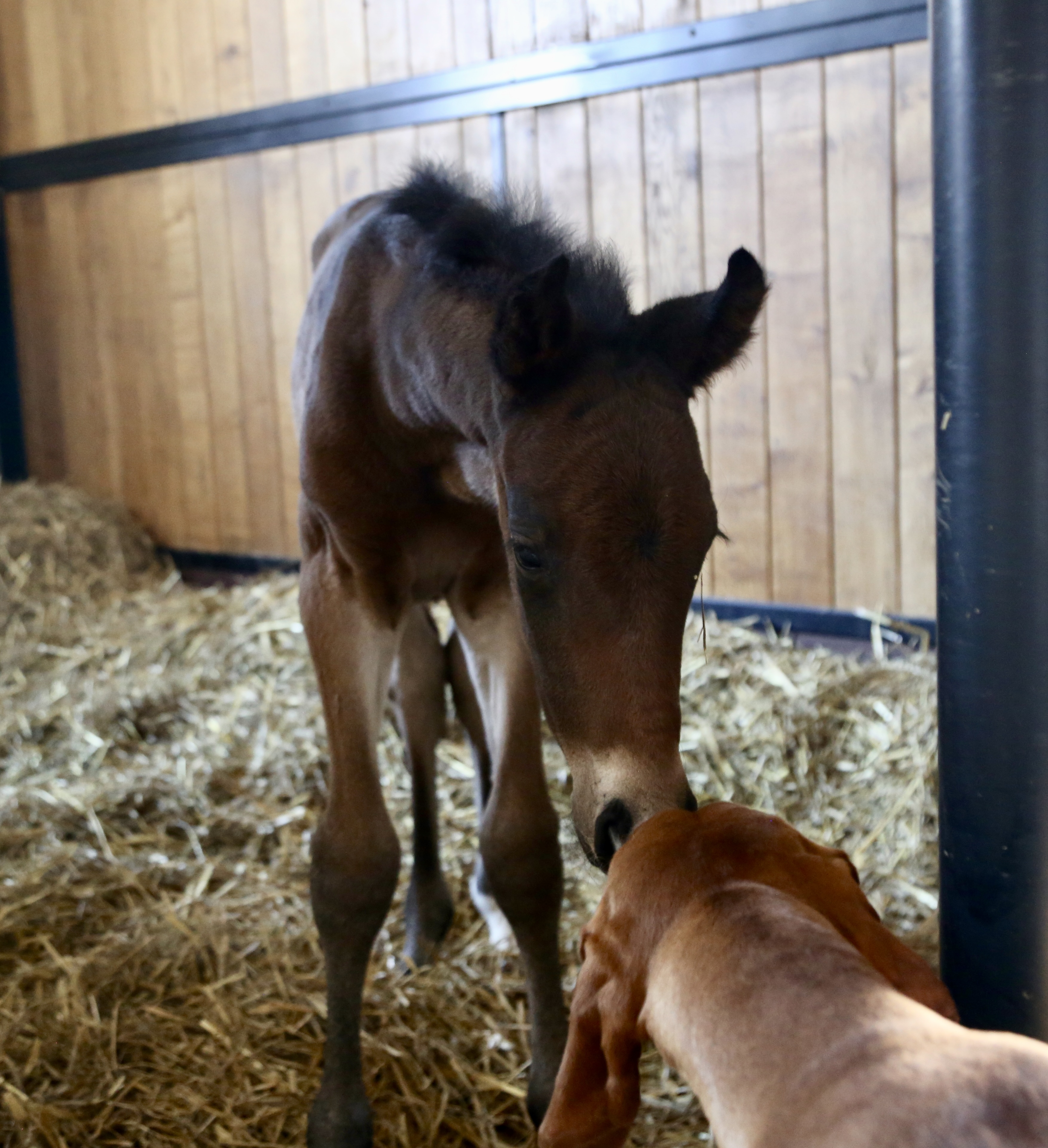 Bayeux is a French city located in Normandy, just west of Caen and a short drive away from the coast of the English Channel. The city is built around the beautiful Cathedrale Notre Dame that, despite frequent raids and pillages between its dedication by William the Conqueror in 1077 and the end of the Hundred Years’ War in 1417, is still extremely well preserved. As a testament to its resilience, Bayeux was the first liberated city of the Battle of Normandy and the location for two major speeches by Charles de Gaulle stating France’s clear intention to side with the Allies.

Perhaps best known for housing the Bayeux Tapestry, an embroidered cloth stretching some 70 metres and depicting the events leading up to the Norman Conquest of England in 1066, Bayeux’s history still attracts many people from all over the world and offers a glimpse into the past. Additionally, Bayeux now accommodates the largest British war cemetery in Normandy, providing yet another preserved piece of history so that people can remember.

Bayeux de Fontaine is of course just in its very infant days of life, but we are sure that one day he will also become a treasure trove of achievements and seen as a slice of the past to inspire the future. 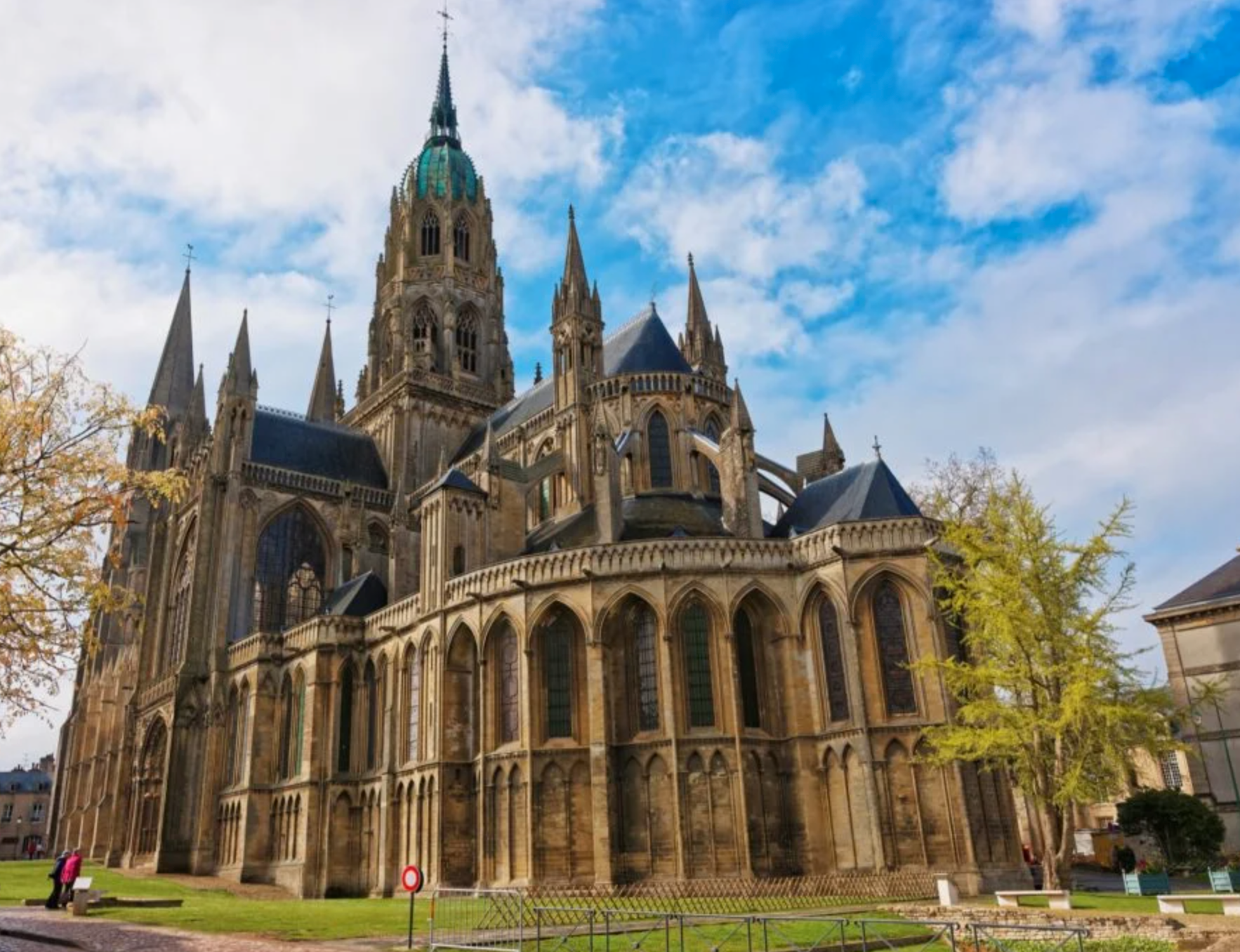 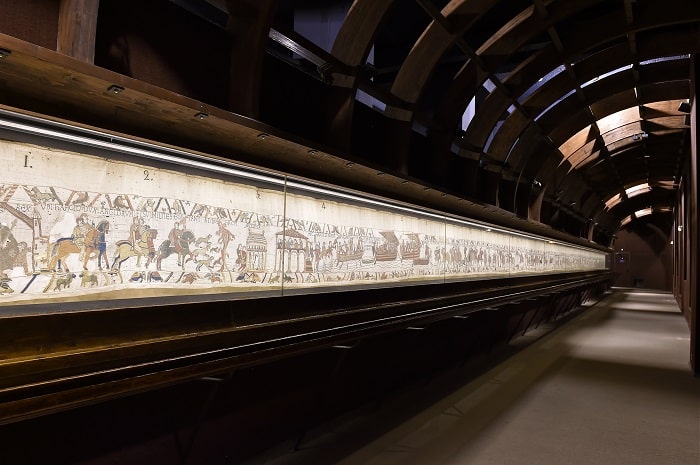