A handsome stranger has made quite an entrance at the Estate of Château de Fontaine, dancing into our hearts and turning quite a few heads at the very same time.

Zantros S also known by his stable name Papi, or in English; Granddad, has settled in well, receiving the best welcome from our team and being greatly admired by our mares and youngsters, as being the senior.

“We’re happy to announce Zantros S as a new resident at the Château stables. It’s the beginning of an exciting new chapter, and I just know Zantros will bring a lot of fun for all involved.” Says Bolette Wandt, who is the new dressage partner for the charming chestnut.

Zantros S, a 13-year old Dutch warmblood gelding by Krack C out of Hinde Utopia, is a successful upper level horse who competed his first international event in Wellington, Florida, with several placements at the 2016 Adequan Global Dressage Festival. Campaigned by previous owner Leida Collins-Strijk (NED), Zantros S finished with a win in the FEI Intermediaire I Freestyle CDI 1* scoring 73.250%.

“To be able to spot raw talent in young horses and evaluate their potential, you need to be on your toes and know what to look for. I believe it’s important to keep evolving both as a rider and breeder to stay current, and which is why Zantros S fits so very well into the mix here at the stud farm.” Wandt says. 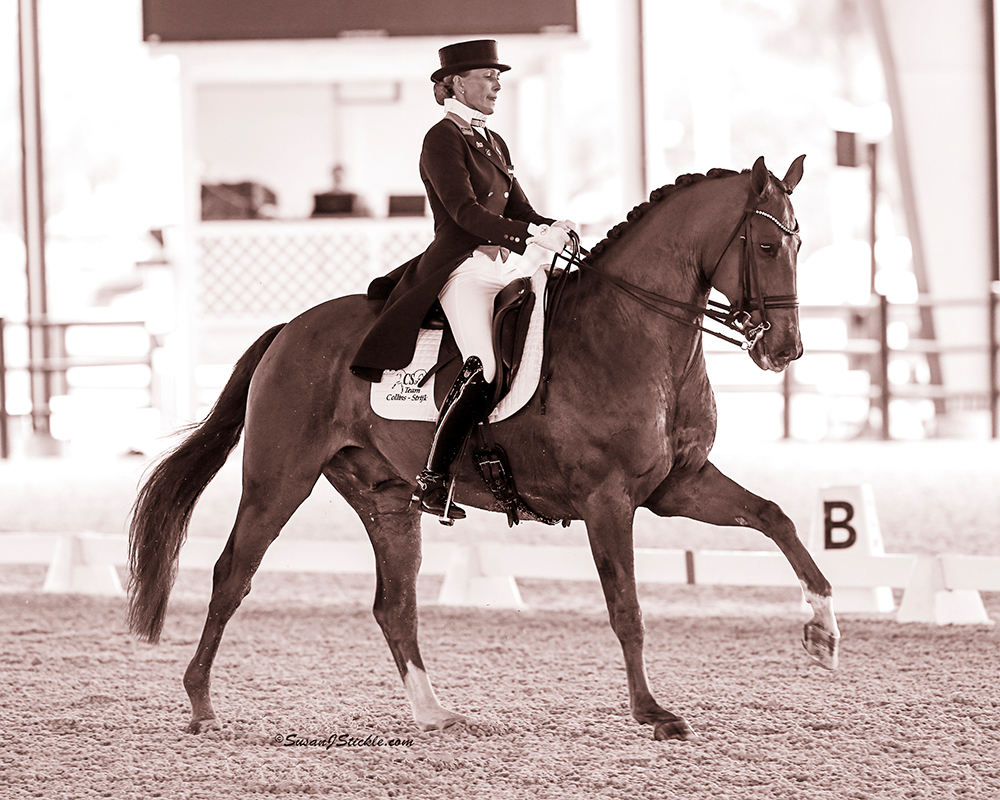