But, if you take a moment to catch your breath, you will hear the scuttling sounds of life in the undergrowth, and feel the sun’s gentle touch reaching through the forest canopy, and smell the age-old aroma of Life. The outside world and all of its worries quickly get swallowed by the trees, leaving behind a place of novelty and magic. Here, what you see on the surface is only ever the tip of the iceberg and every unturned leaf could be hiding something more. 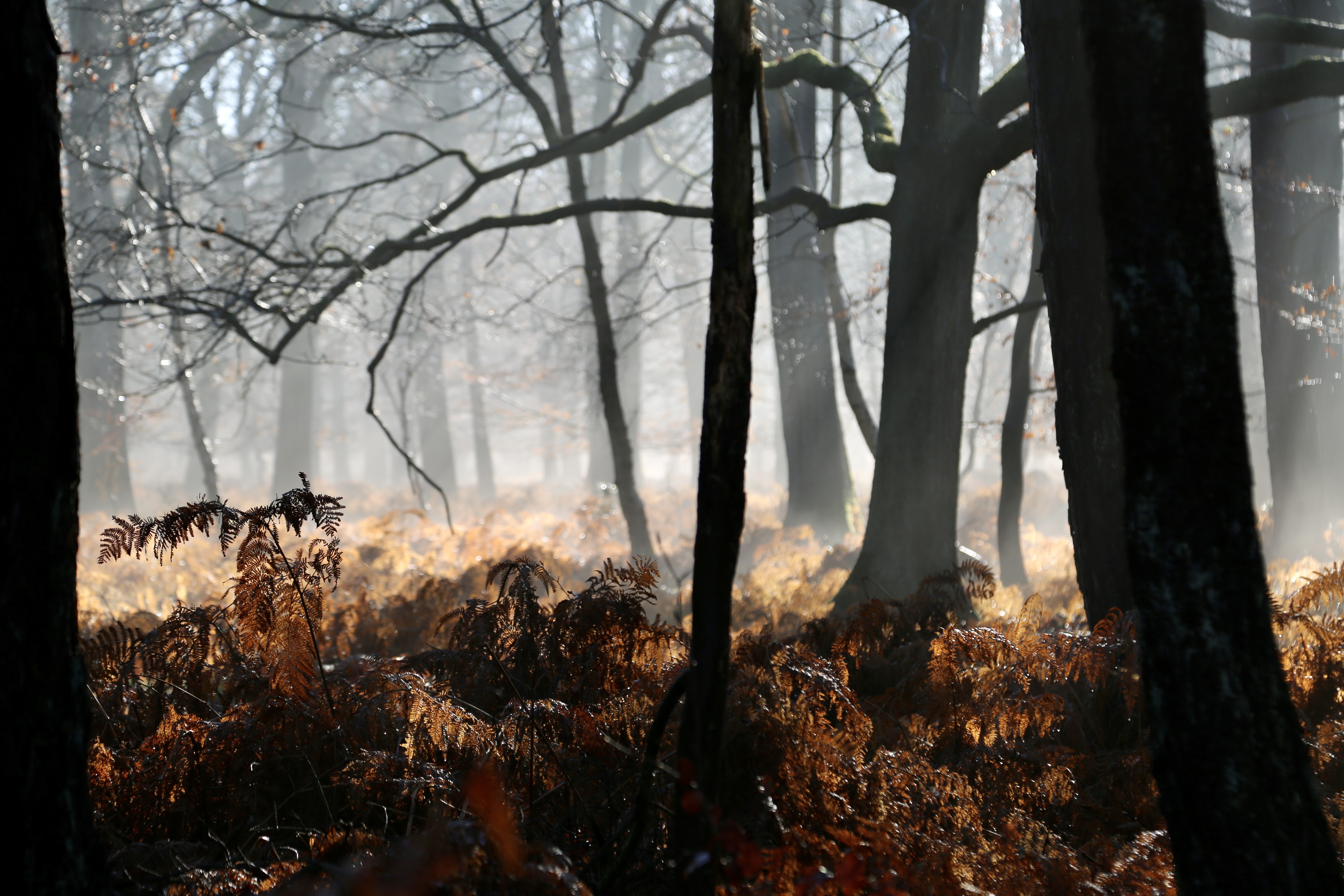 For example, that thicket over there might seem like nothing more than some average-sized ferns but, underneath, it could be the temporary dwelling place of a family of wild boars as they take their afternoon nap. Throughout the forest, wild boars consider the soft ferns an excellent place to rest during the downtime between meals. 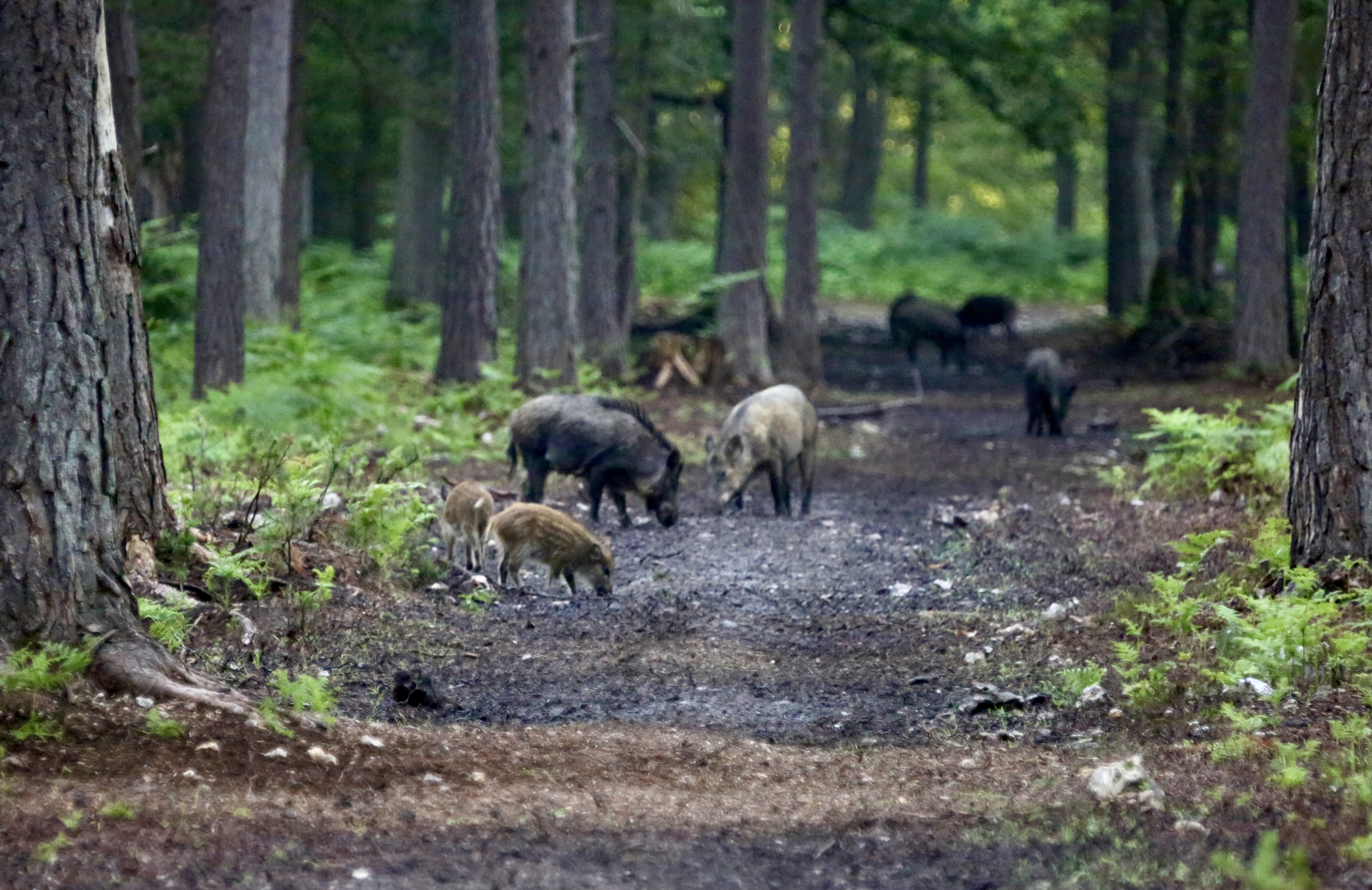 And that rock lying entangled in tree roots over there could be hiding the byproduct of millions of years of heat and pressure; what seems like an ordinary moss-covered rock on the surface might reveal a beautiful formation of crystals when flipped over. Walking in the forest, you can sometimes catch glimpses of sun reflecting off the crystals if you’re lucky, making them intermittently gleam like a lighthouse in the night. 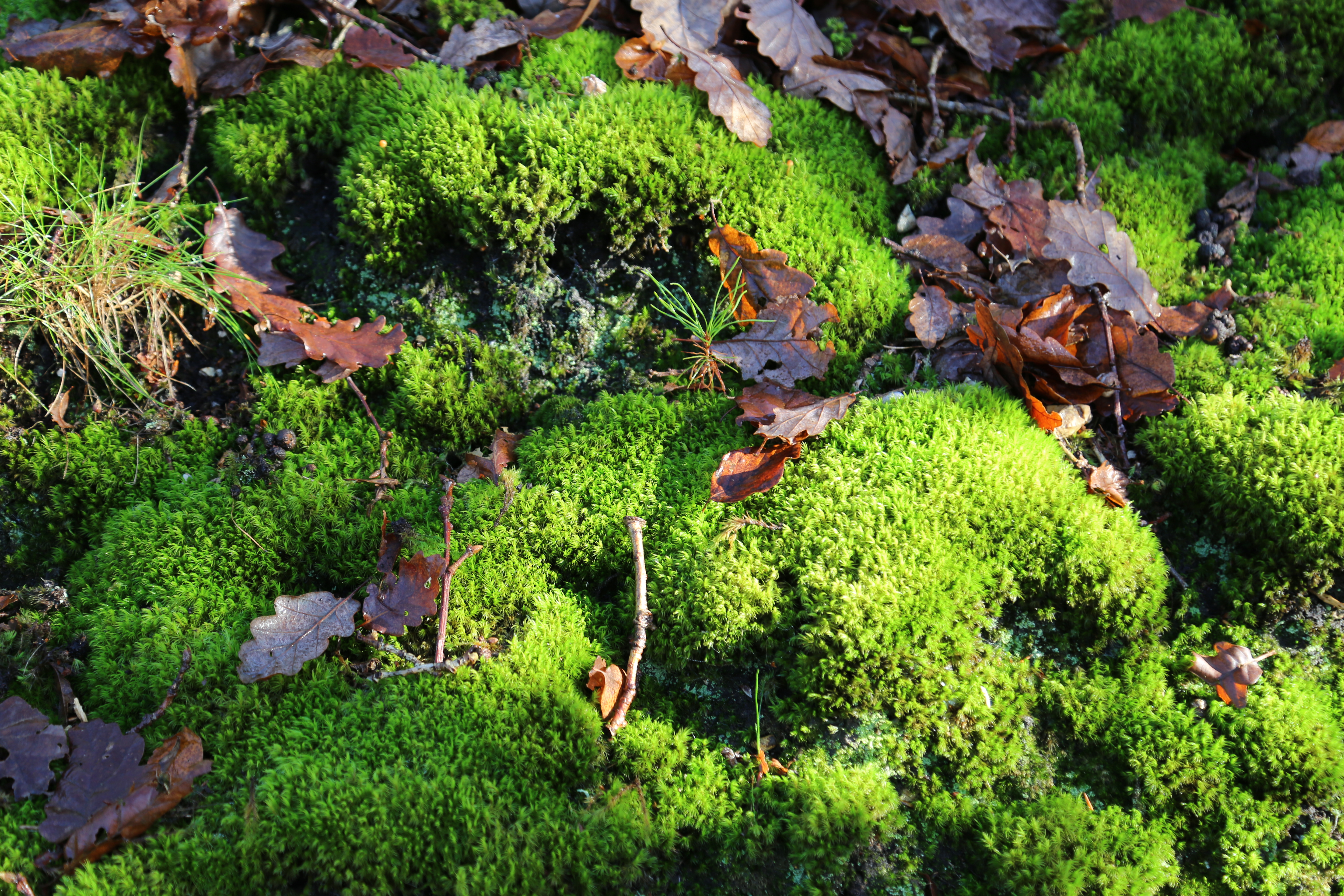 And what seems like innocent, if bizarre, holes in the ground, are in truth scars left behind during the second world war by a jumble of hidden stockpiles, makeshift shelter and exploding landmines. The forest, however, has long forgotten the grim scenes that once took place here and, today, many different innovative parties make full use of the unique structure that the craters provide. Some use them as another place to take a nap, others know them as a place to find water that’s not evaporated, and yet others use them to catch some air on their mountain bikes. The forest’s magic comes from the same source as that in the world we’re used to: a mingling of countless individual lives interacting as they go about their own existence. Because the forest is a constant backdrop for day-to-day life at Château de Fontaine, it can be easy to forget all this. But it’s exactly the reason that a visit to the forest always feels like a first in some way.