Katherine Bateson-Chandler’s long-time sponsor Jane Forbes Clark has secured the horse as the potential horse of a lifetime for the American Grand Prix rider.

We’re terribly excited to announce that Fine Time has arrived well into her new home, with Grand Prix rider and 2010 WEG team member Katherine Bateson-Chandler, who has secured the ride on Fine Time, owned by her long-time sponsor Jane Forbes Clark. No novice indeed, Bateson-Chandler has had multiple international wins at both the small tour and Grand Prix level. The successful rider is based in Florida and currently trains each summer in Europe with dressage icon Carl Hester.

A year later, Australian stable jockey Simone Pearce became the new rider and she competed the mare at the 2016 World Championships for Young Dressage Horses in Ermelo, The Netherlands, finishing 11th in the 5-year old finals.

The combination also placed 7th at the 2016 Danish Young Horse Championships in Odense in October.

New owner Jane Clarke who has acquired the Oldenburg mare (by Furstenball x Sandro Hit) as Bateson's FEI hopeful, has an admirable record. Clarke has a lifelong involvement in equestrian sports around the world, with horses competing on American teams in dressage, jumping and four-in-hand driving at the 2010 World Equestrian Games in Kentucky.

It’s been an absolute magic carpet ride, a pleasure and a privilege to have played a part in the talented 6-year old mares life and career, since the summer of 2016.

A warm thank you to the team at Helgstrand Dressage for your friendship, commitment, and hard work. With a very special thanks to Simone Pearce, who’s humble approach and endless love for Fine Time have been absolutely heart warming to witness.

We’re thrilled to leave Fine Time in such competent hands, and wish the new rider and owner all the happiness and success in the world, on their journey ahead to Grand Prix. 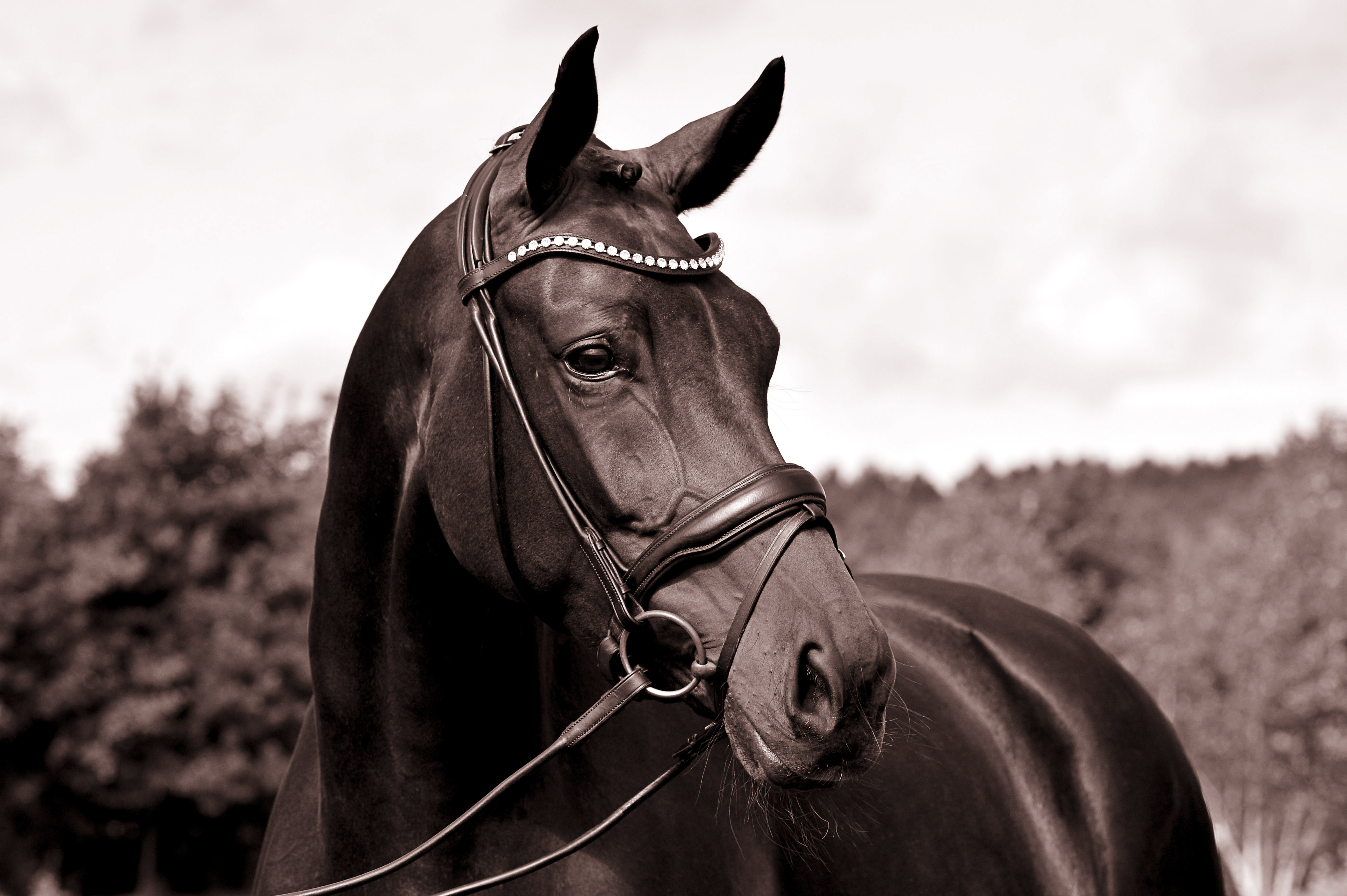