We're excited to announce our partnership with Danish Grand Prix rider, trainer, horse dealer and stallion owner Andreas Helgstrand. One of the world's most successful in his field, at the age of 39 his lifestyle, self-made status and achievements in sport simply boggle the mind.

Helgstrand has earned medals both at World Cup level and the Olympic Games in dressage. As a very young rider he even competed at the European and Nordic championships in showjumping. 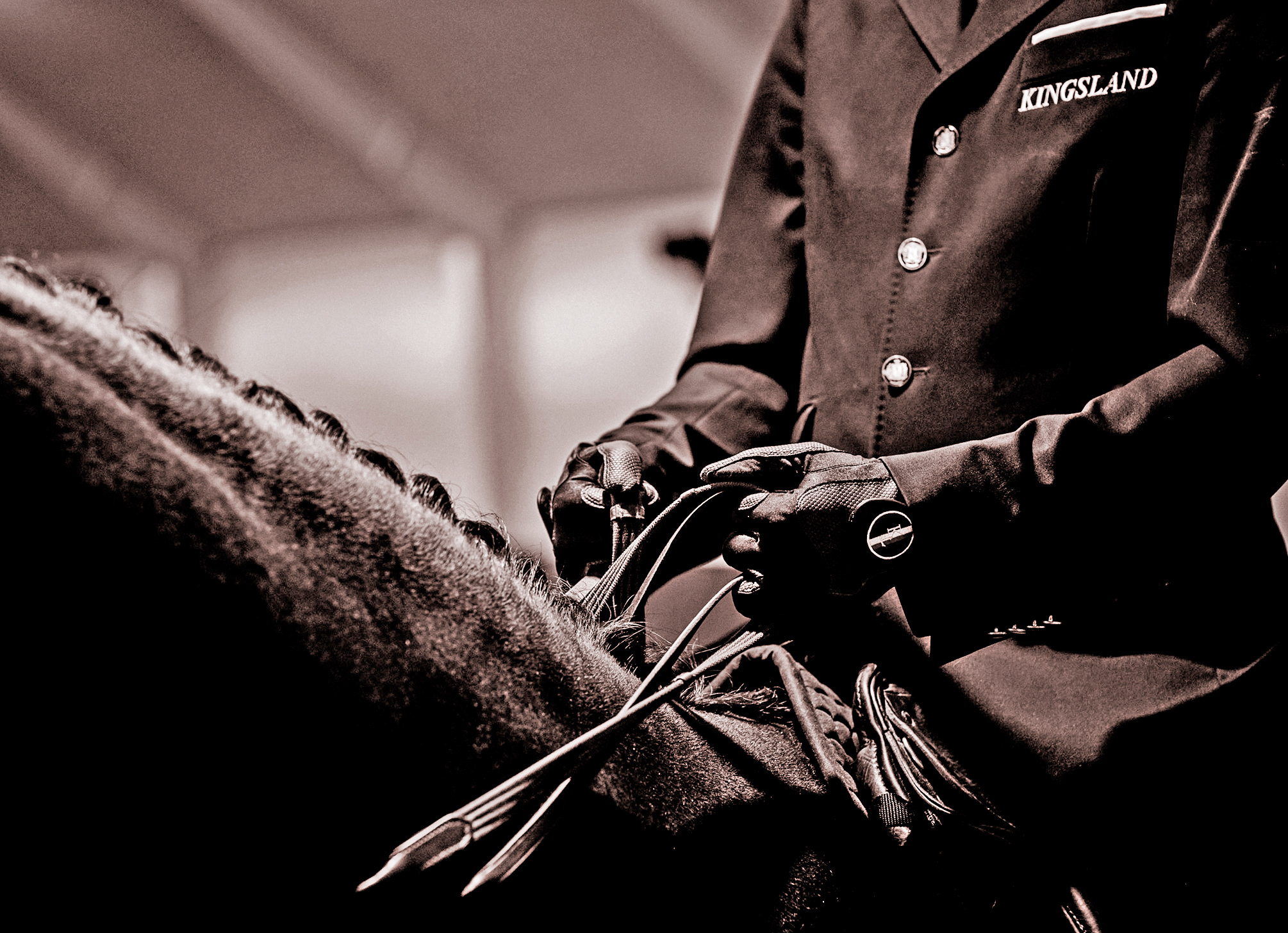 Today Helgstrand is selling top horses worldwide from the equestrian centre and stud farm in North Jutland, he founded in 2008: Helgstrand Dressage. 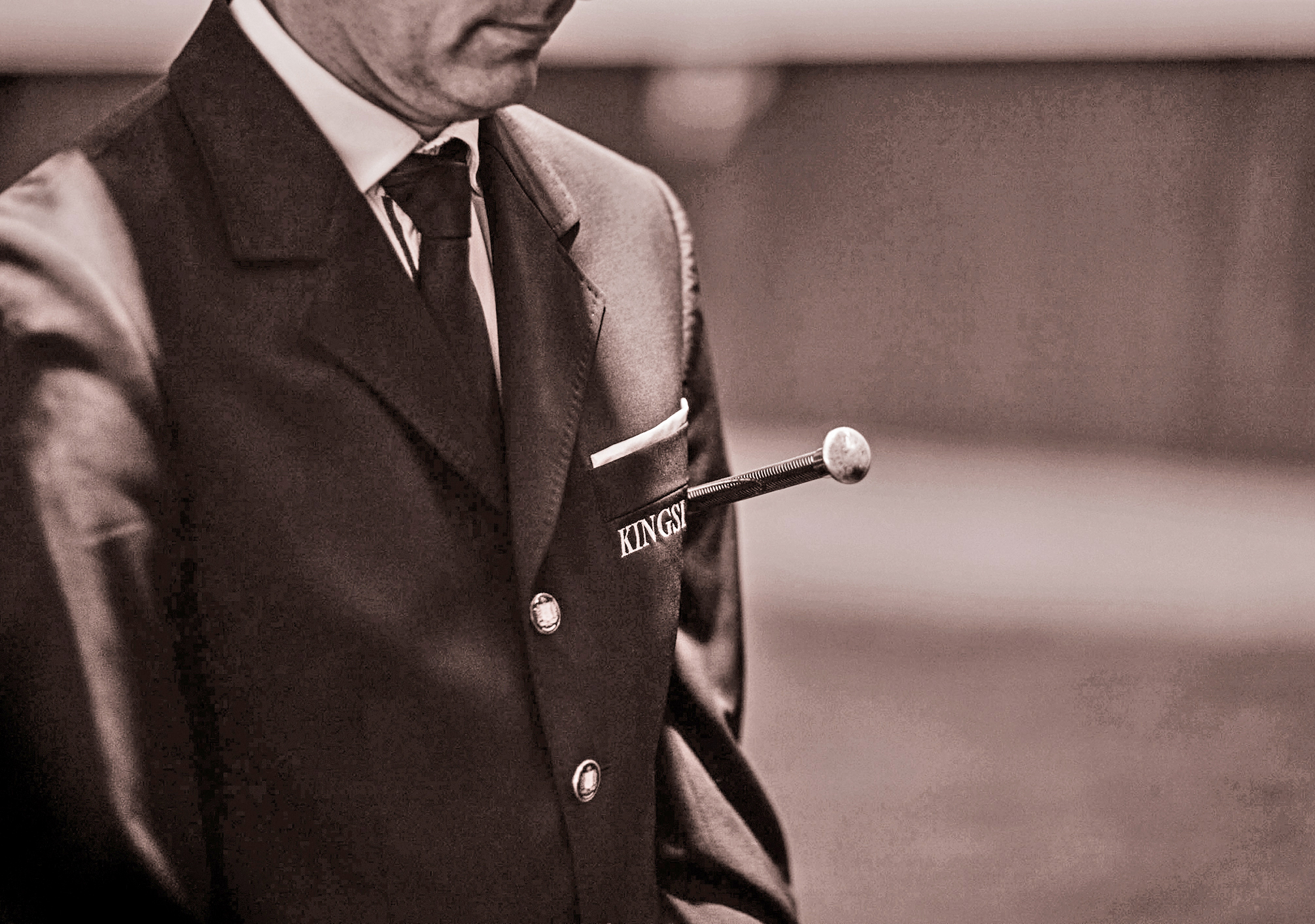 Selling some of the world’s best horses, now one of the leading figures in international horse sales and breeding, Helgstrand has an extraordinary eye for the qualities needed in a young horse to achieve success in championships and stallion licensing, creating a highly successful and inspirational business doing so.