The international Grand Prix rider and Instagram it-girl Simone Pearce on finding the courage for her dressage career, how feeling is the way to success and taking on the dressage elite at the World Breeding Dressage Championships for young horses, for the third time at age 25.

“She’s the very definition of a an 80’ties supermodel, walking the runway with all the presence you can imagine, certainly girly - but no pushover” says Australian born Simone Pearce describing Casablanca the 5 year old mare by Conen x Fidertanz, who she recently qualified for the prestigious Longines FEI/WBFSH World Breeding Dressage Championships for Young Horses, Ermelo, Holland. Coming from an equestrian background in rural Australia, at age only 25 Pearce has accomplished more than most, the talented rider with the glamorous looks, moved from Melbourne to Europe in 2010 at age just 17, with one mission in sight; to become a professional dressage rider; “I always wanted to ride, I started riding in nappies, I always knew I was going to be a rider”, Pearce confesses.

At that time the dressage scene in Australia was still very modest and the only way to accomplish her ambitious goals was to move to Europe. “Needless to say, it was a big sacrifice, I missed my family much, but I’m proud and happy to be here.” 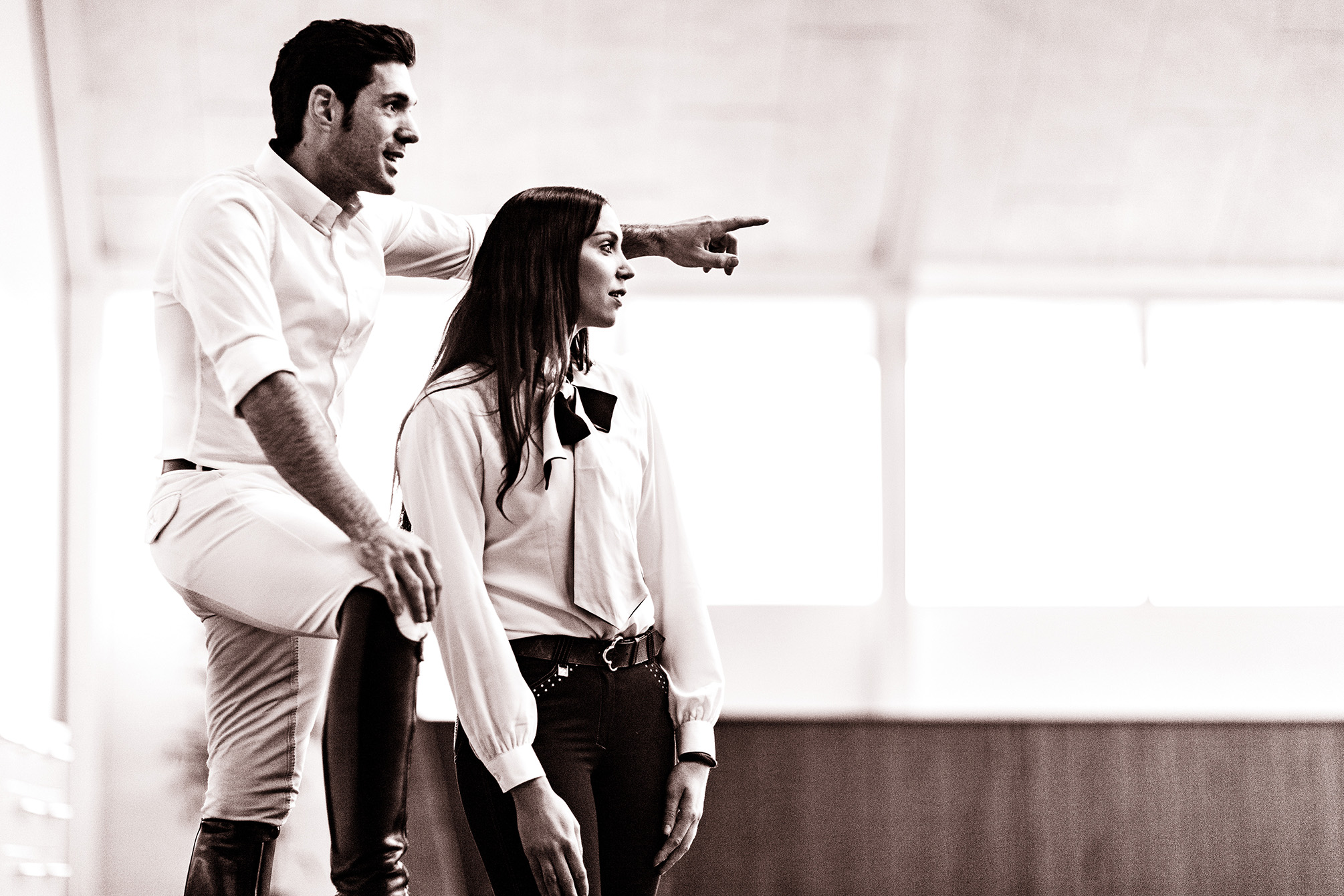 In 2013 Pearce began competing internationally, and today she’s a member of the elite squad of talented riders who are putting some of the worlds best dressage horses trough their paces at the international equestrian centre, that is Helgstrand Dressage, in Northern Region of Denmark. 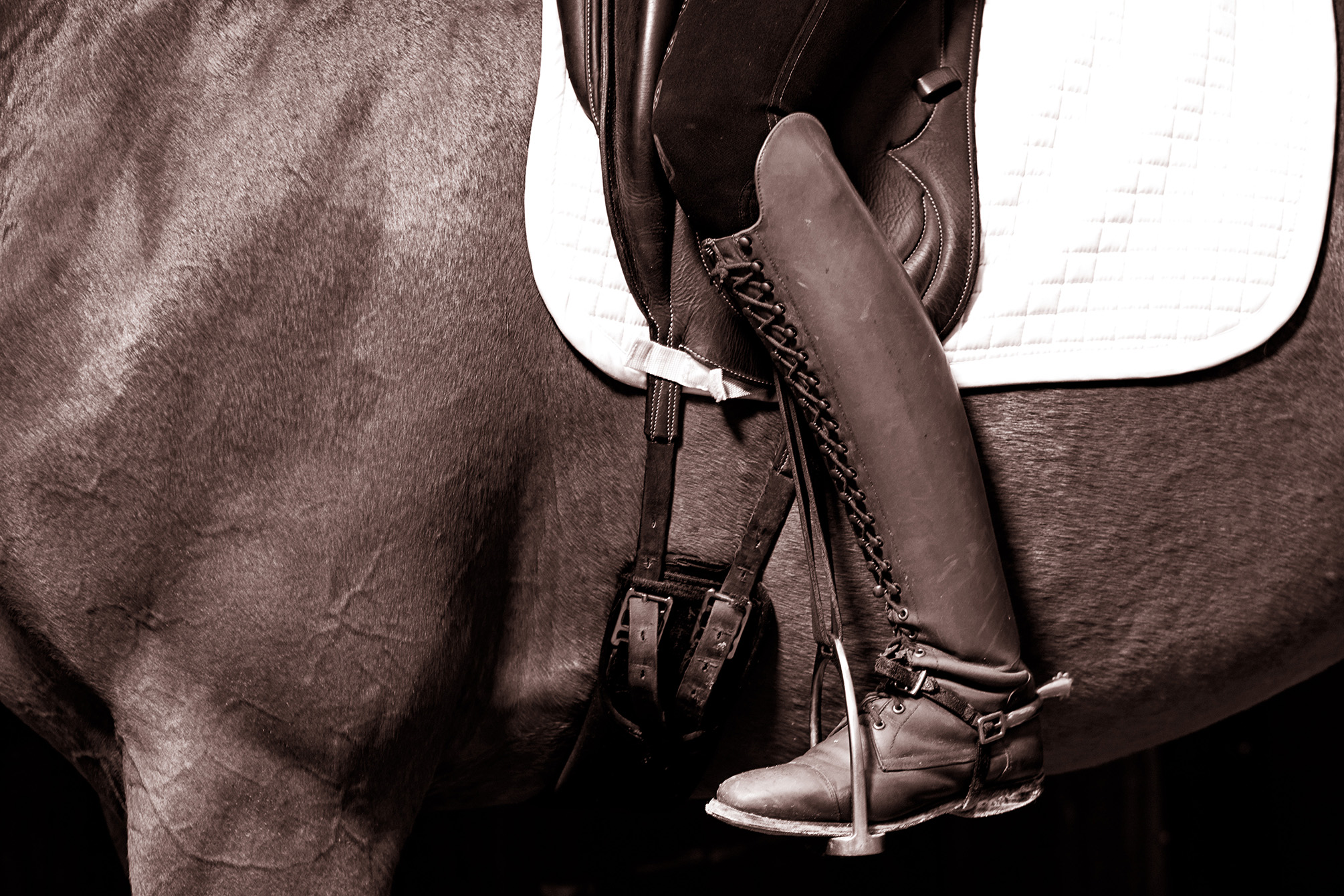 The winding road from rural Australia to the international dressage scene has offered hard work, dedication and commitment; “When I first arrived in Europe, I started out as a working student in Germany, without any actual riding for 8 months.” 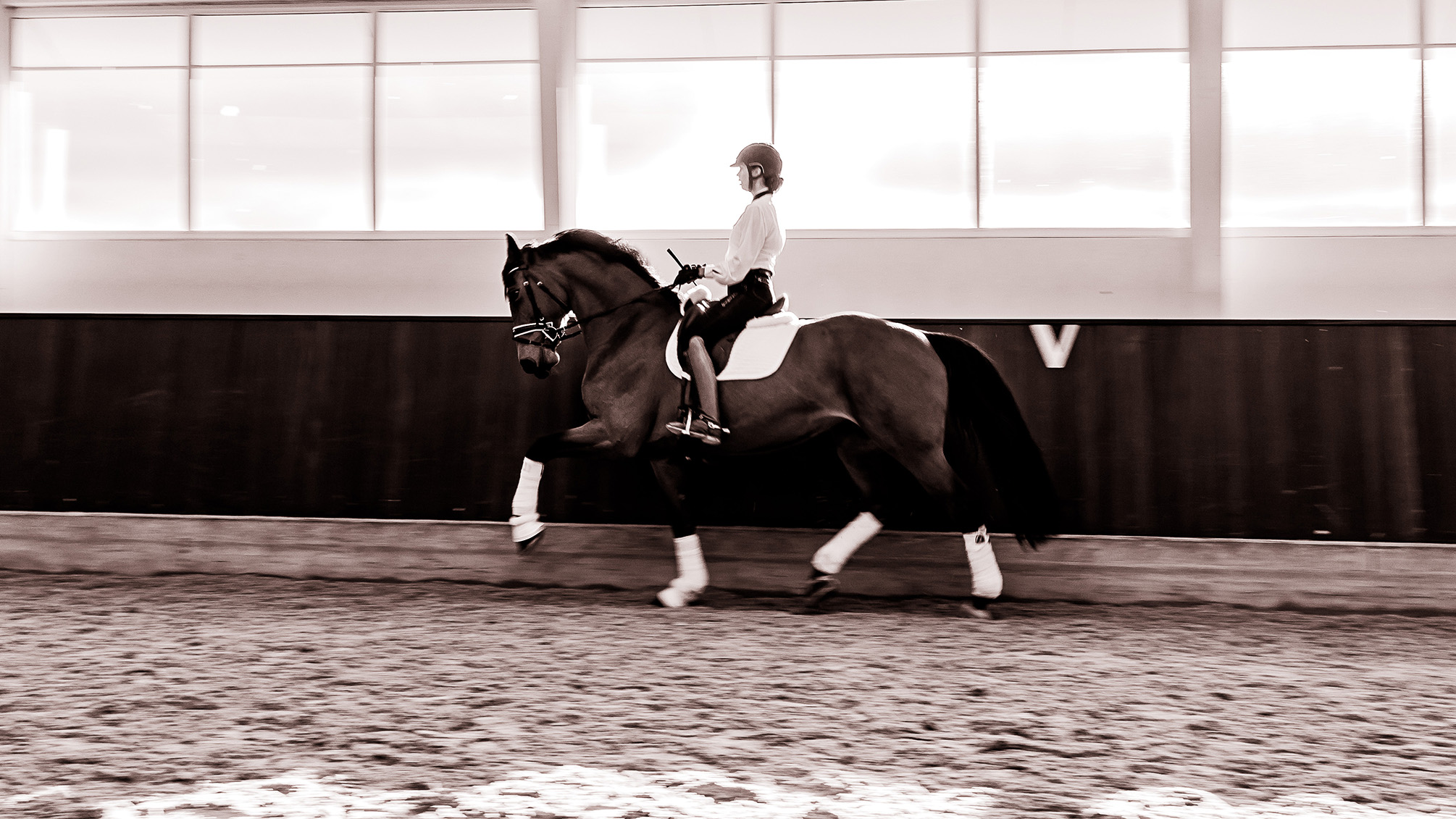 Against all odds, at age 25, Pearce is no novice to the very popular and prestigious intercontinental young horse competition Ermelo the Netherlands. In fact she’s represented Australia twice, in 2015 with KWPN mare Felicia and in 2016 with Oldenburg mare Fine Time. “When I first entered the Championships in 2015, that was great goal in itself to be there. Qualifying for the final last year, was nothing less than fantastic. I’m still so very grateful to Fine Time and horse owner Bolette Wandt for the opportunity.”

“For me it’s a lot about patience and starting fresh each day, it’s all done step by step.” Say’s Pearce on her secret to success about developing young horses with both soundness and future potential in mind. 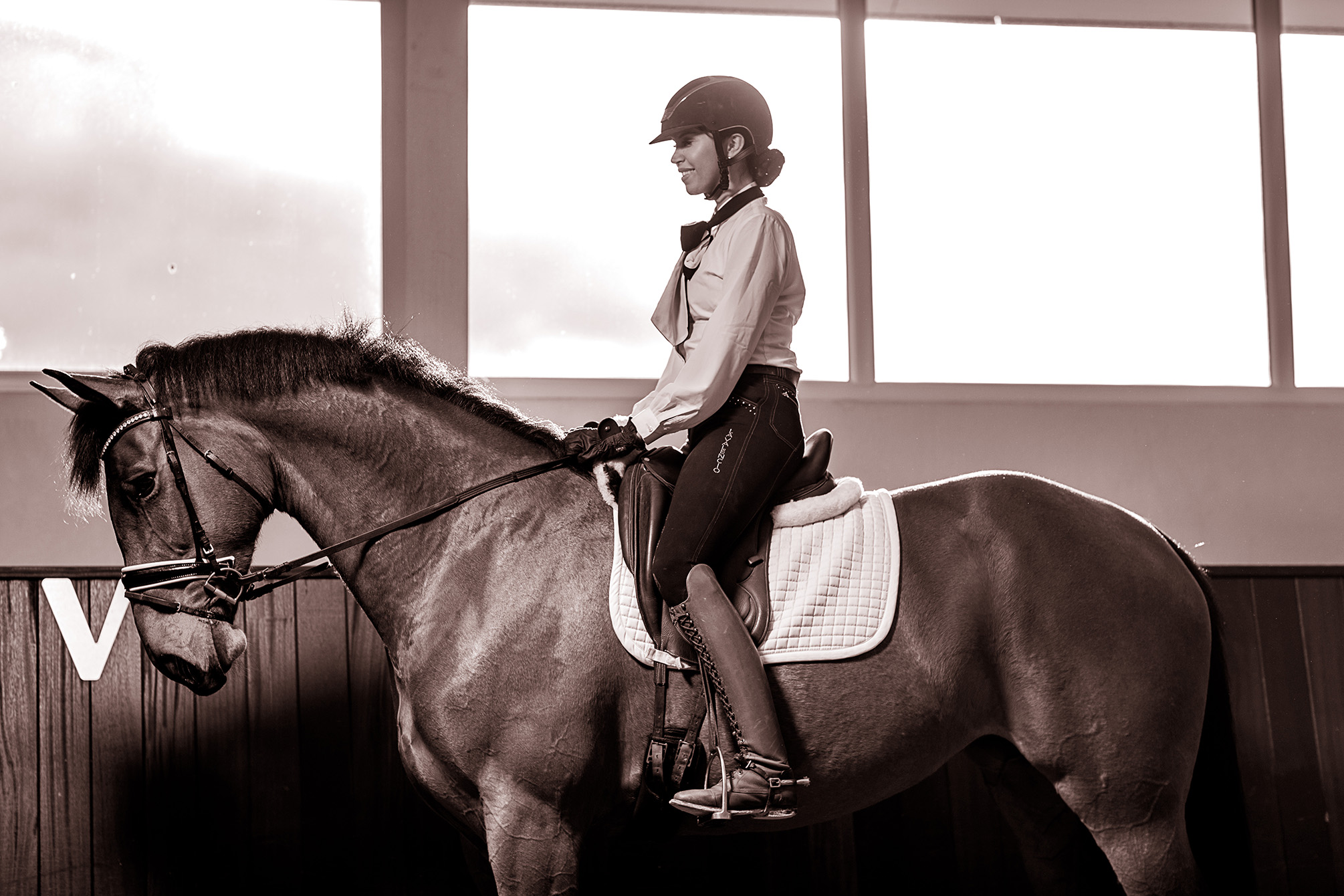 Asked about her training philosophy the Australian rider offers her answer promptly; “My biggest thing is to ride for your own feeling and stay true to it, but driven and be willing to be inspired. I think feeling is completely individual and I think the people that are most successful are people who trust their own feeling, don't try to compare with everyone else, just trust what you feel is right and then continue to build on that,” says Pearce and continues softly; “The feeling Casablanca gives me is that she’s not only talented, but also has a great character, she’s really adaptive, which is something I look for in all my horses. I think and hope that she’s going to be very successful this year.”