Behind every dream lies an inspiration. An inspiration that was once itself nothing more than a hopeful notion, but that now has the power to pump life into new dreams. 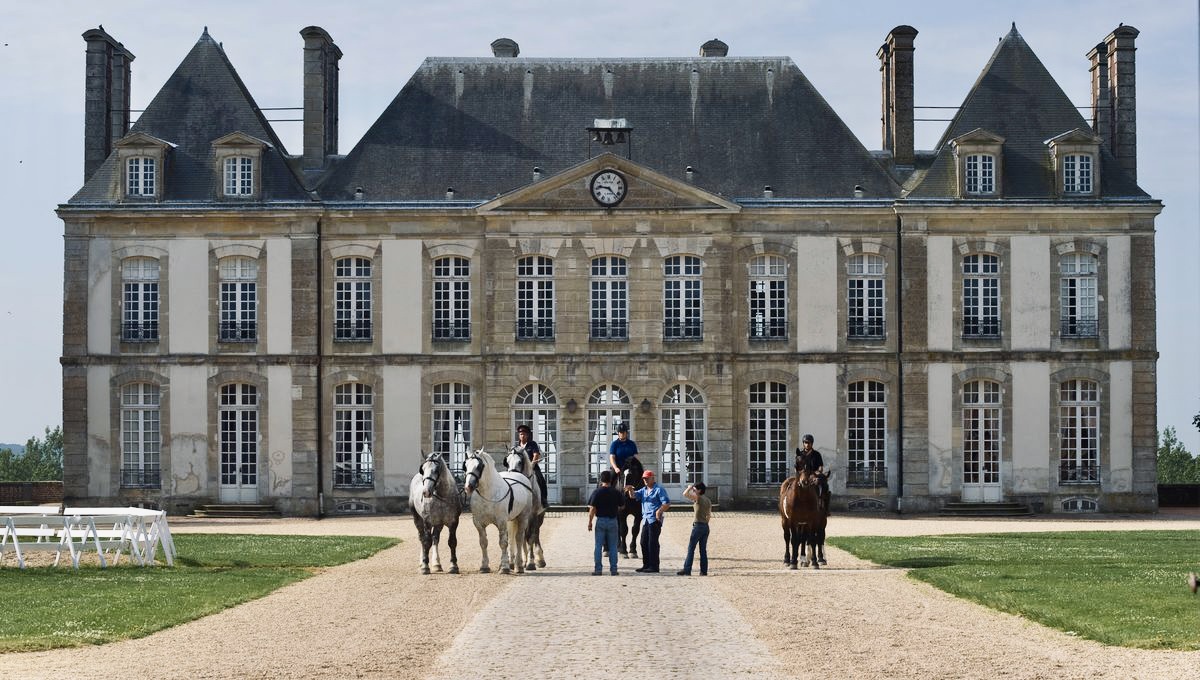 Haras du Pin was a part of Château de Fontaine long before the Wandt family ever was, the connection going back all the way to when Jérôme, our skilled château guardian and stable manager, first arrived some 20 years prior. For years, Haras du Pin’s walls, corridors and grounds constituted the boundaries of an adolescent Jerome’s world, providing both a home and a strong educational foundation. Haras du Pin’s versed ideals, lessons and discipline has since slowly seeped into the surrounding earth here at Château de Fontaine, as Jérôme zealously continues to put both body and soul into maintaining its alluring magic. 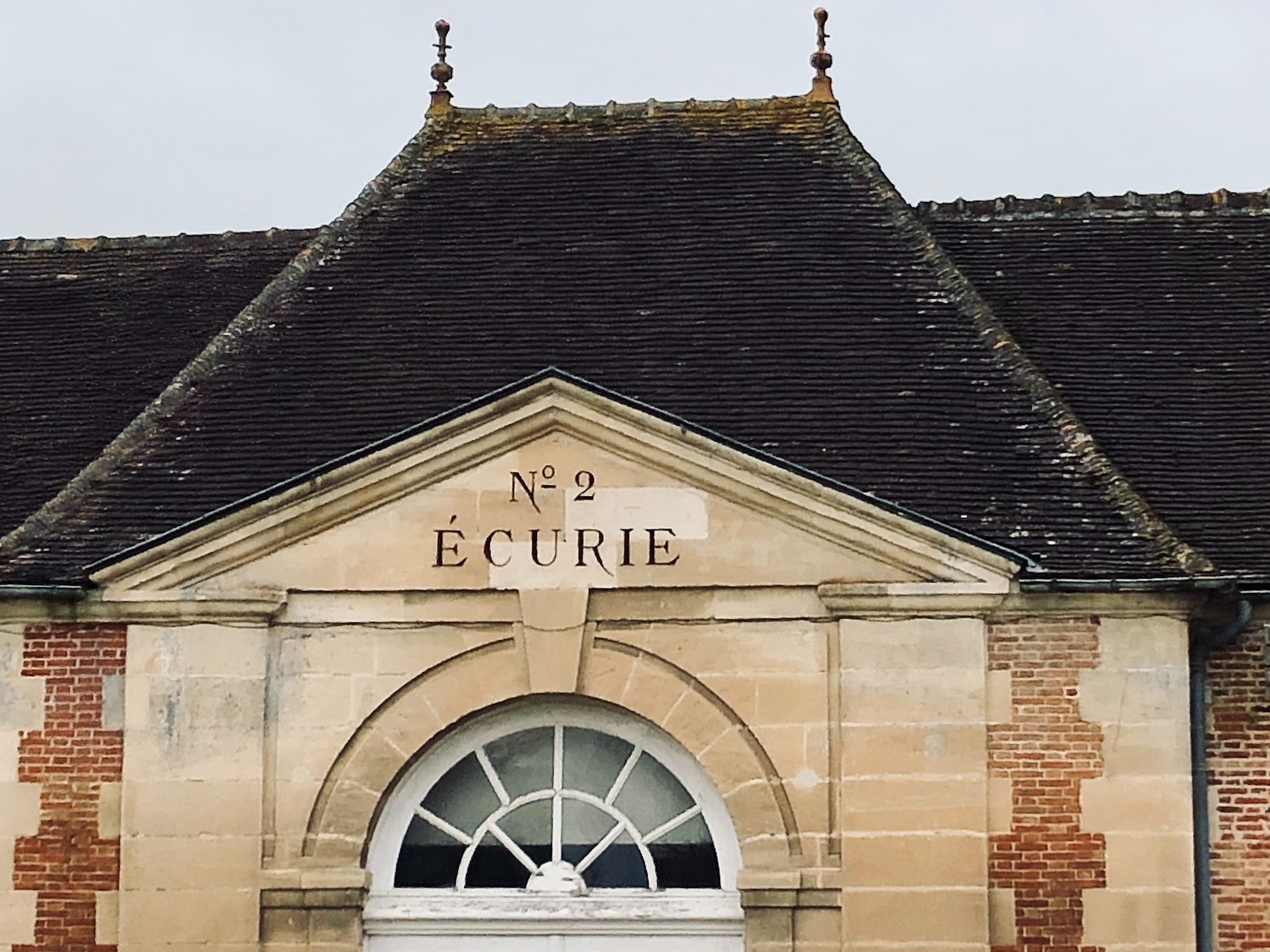 But the Haras national du Pin’s history begins long before any of this and is in fact the oldest of the French Haras Nationaux, its construction having been issued by King Louis XIV himself, all the way back in 1714. Construction of the estate took place between 1715 and 1736, but the Haras du Pin of today has kept evolving centuries after its initial development.

The main focus of the Stud farm was to select breeds and produce horses, the finest of which would be chosen for breeding. As such, the first stallions arrived in 1717, and the Royal Haras was ready to respond to the needs of more efficient horses for transport, agricultural work, the military and the famous Court of Versailles.

It wasn’t until 1807 that all the other buildings, necessary for a self-sustainable and smooth running of the Stud, appeared. And not until 1840 that the École des Haras’ was founded, a place that some thirty years later became decreed by law as the school that one should have studied at to occupy any function as an officer of an ‘Haras’. 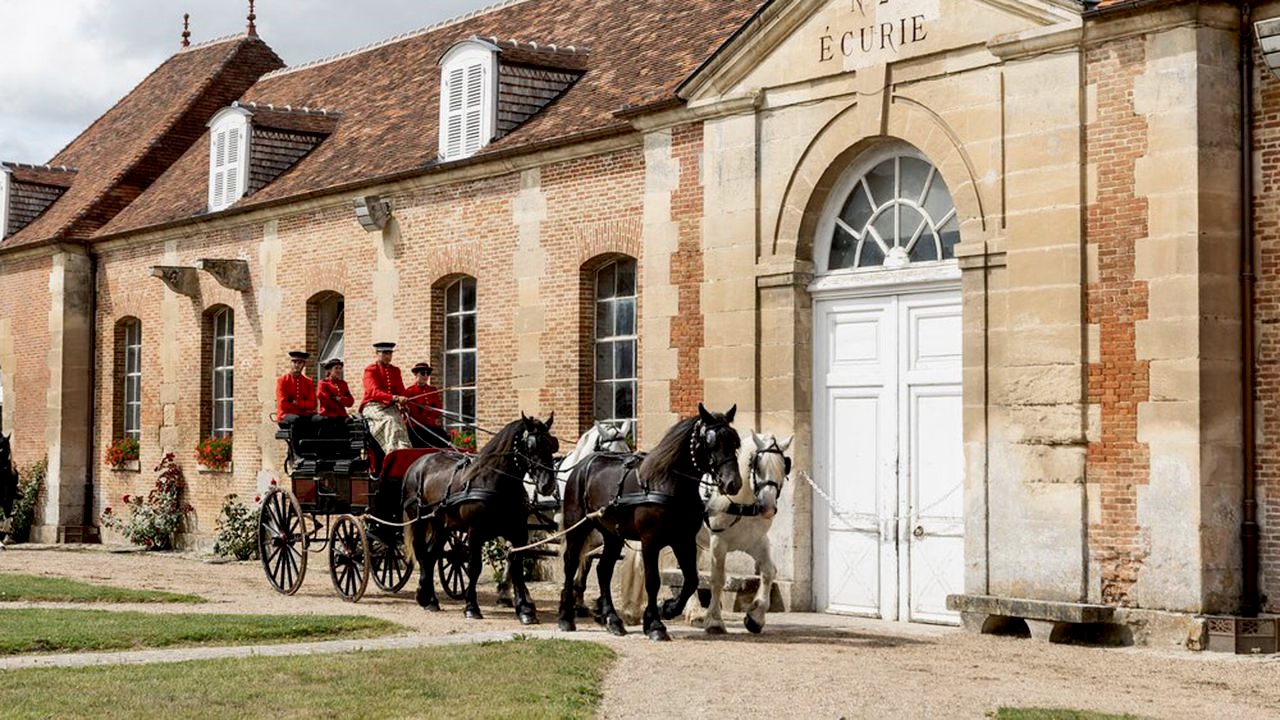 Today, Haras national du Pin no longer holds the functional importance that it once did, but is without a doubt still one of Normandy’s most valued sites, both historically and inspirationally. Haras du Pin is still fully operational, offering a wide range of courses in equine reproduction, and in trade such as saddlery and driving. It also hosts many equestrian sporting events in the Haut-Bois park and regularly presents races at the La Bergerie racecourse. 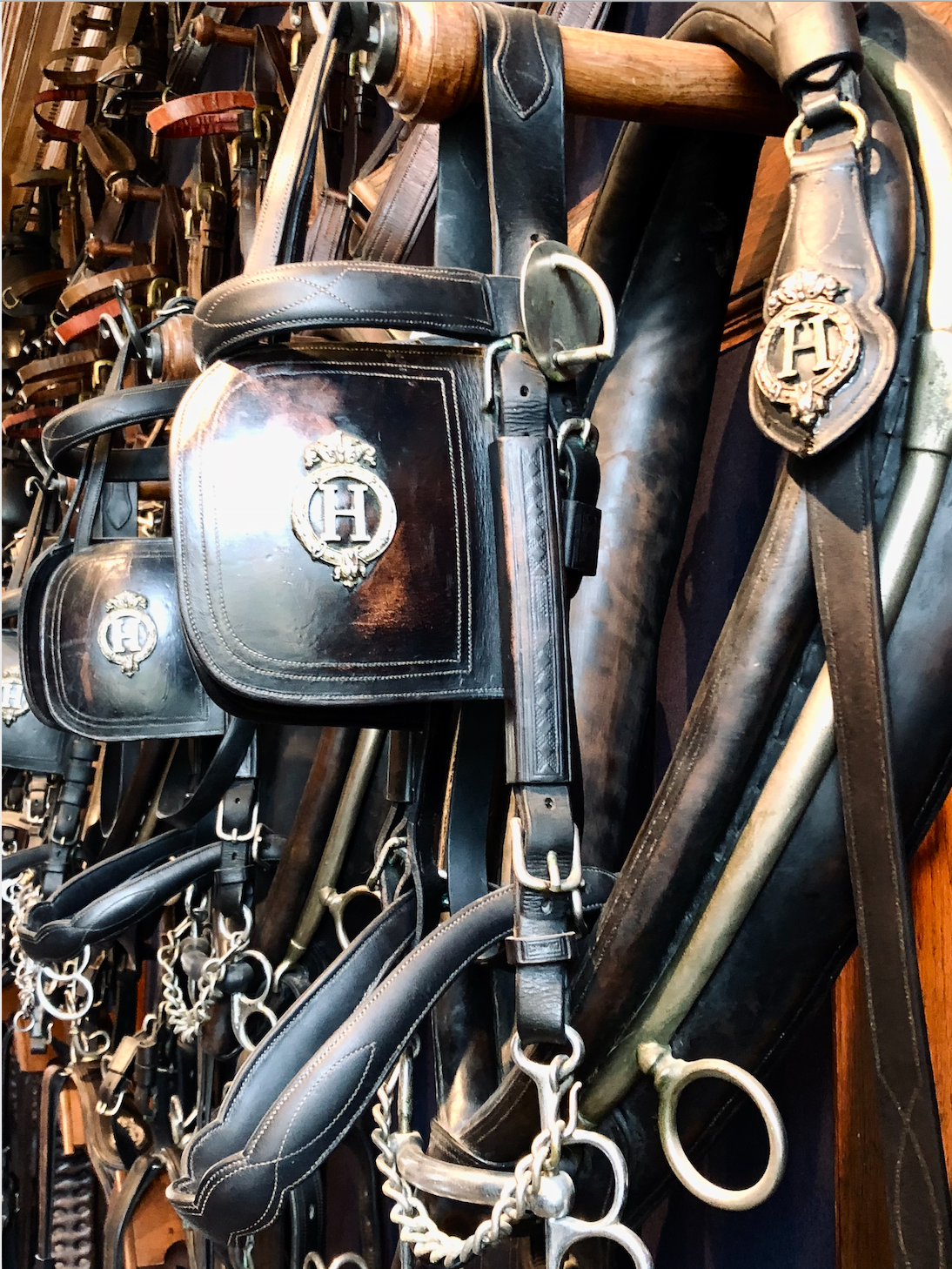 And if that wasn’t enough, Haras du Pin is also home to the National Equine Semen Conservation Centre, a cryobank that safeguards frozen semen from many different breeds, guaranteeing that the legacy lives on and that Haras du Pin continues to be a source of inspiration for years to come.